How to Raise a Creative Child. Step One: Back Off 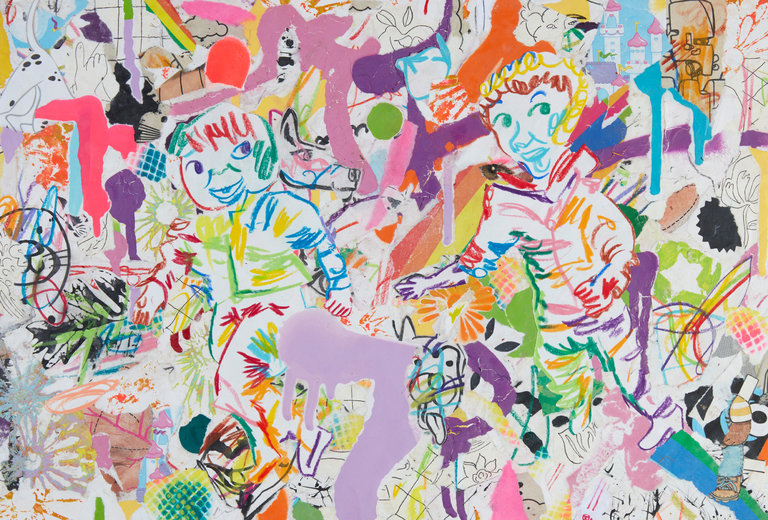 Brian Chippendale THEY learn to read at age 2, play Bach at 4, breeze through calculus at 6, and speak foreign languages fluently by 8. Their classmates shudder with envy; their parents rejoice at winning the lottery. But to paraphrase T. S. Eliot, their careers tend to end not with a bang, but with a whimper. Consider the nation’s most prestigious award for scientifically gifted high school students, the Westinghouse Science Talent Search, called the Super Bowl of science by one American president. From its inception in 1942 until 1994, the search recognized more than 2000 precocious teenagers as finalists. But just 1 percent ended up making the National Academy of Sciences, and just eight have won Nobel Prizes. For every Lisa Randall who revolutionizes theoretical physics, there are many dozens who fall far short of their potential. Child prodigies rarely become adult geniuses who change the world. We assume that they must lack the social and emotional skills to function in society. When you look at the evidence, though, this explanation doesn’t suffice: Less than a quarter of gifted children suffer from social and emotional problems. A vast majority are well adjusted — as winning at a cocktail party as in the spelling bee. What holds them back is that they don’t learn to be original. They strive to earn the approval of their parents and the admiration of their teachers. But as they perform in Carnegie Hall and become chess champions, something unexpected happens: Practice makes perfect, but it doesn’t make new. The gifted learn to play magnificent Mozart melodies, but rarely compose their own original scores. They focus their energy on consuming existing scientific knowledge, not producing new insights. They conform to codified rules, rather than inventing their own. Research suggests that the most creative children are the least likely to become the teacher’s pet, and in response, many learn to keep their original ideas to themselves. In the language of the critic William Deresiewicz, they become the excellent sheep. In adulthood, many prodigies become experts in their fields and leaders in their organizations. Yet “only a fraction of gifted children eventually become revolutionary adult creators,” laments the psychologist Ellen Winner. “Those who do must make a painful transition” to an adult who “ultimately remakes a domain.” Most prodigies never make that leap. They apply their extraordinary abilities by shining in their jobs without making waves. They become doctors who heal their patients without fighting to fix the broken medical system or lawyers who defend clients on unfair charges but do not try to transform the laws themselves. So what does it take to raise a creative child? One study compared the families of children who were rated among the most creative 5 percent in their school system with those who were not unusually creative. The parents of ordinary children had an average of six rules, like specific schedules for homework and bedtime. Parents of highly creative children had an average of fewer than one rule. [ ... ]
Tags: criatividade, educação, ética, liberdade, pais educadores, valores éticos