How arts and culture add to city economies 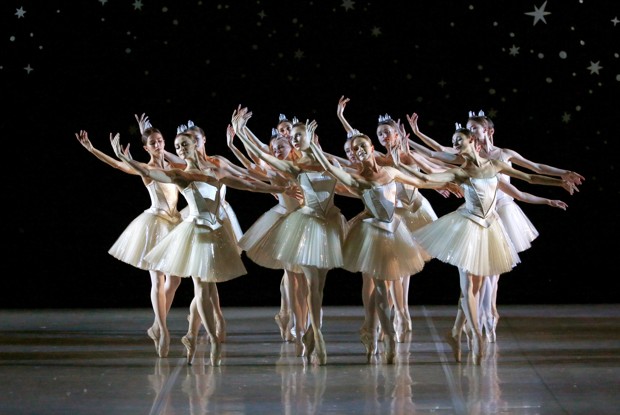 Grigory Dukor / REUTERS I’ve long argued that the arts can help cities attract talent, spur innovation, and grow their economies. But there’s no shortage of naysayers out there who will counter that the only connection between the arts and urban economies is the fact that wealthier places can afford more art and artists. A new study published in Economic Development Quarterly finds that the arts do in fact add to urban economies overall. To get at this, the authors—the noted urban real estate specialist Arthur Nelson and several colleagues—employ a unique data set on professional performing arts organizations (which I have lightheartedly referred to as the “SOBs” of the symphony, opera, and ballet) with annual budgets of over $2 million. Using this data, the study looks at the change in knowledge-class workers (defined similarly to the creative class) between 2000 and 2010 for some 350 U.S. metro areas. Its statistical analysis controls for a wide variety of other factors that might be thought to affect the growth in knowledge or creative class employment, including overall employment change, population, density, housing values, the share of college grads, race, the share of the population that is foreign-born, and natural amenities like climate and terrain, among others. The San Antonio Symphony helped to generate $222 million in annual employment income. The study finds substantial evidence that performing arts organizations add to both the growth of the knowledge class and to urban economies broadly. Those with just one type of performing arts center saw a 1.1 percent increase in knowledge-class employment between 2000 and 2010; those with two types of performing arts centers saw a 1.5 percent increase; and those with all three types saw a 2.2 percent increase. The study notes that, while this may seem like modest growth, the numbers add up. Over this ten-year period, the 118 metros with at least one performing arts organization generated a whopping $60 billion in annual income and more than half a million additional knowledge-class jobs, or over 12 percent of all knowledge-class jobs created over that time frame. The two maps below, from my MPI colleague Isabel Ritchie, show the change in knowledge-class jobs and income for all 118 metros with one or more performing arts organization. Metros in California, the East Coast, and the Rustbelt saw some of the biggest gains. [ ... ]
Tags: arte, cultura, desenvolvimento, economia